Home
Resources
Bodhidharma (Tamo to the Chinese; Daruma to the Japanese)

According to The Transmission of Light (‘Denkoroku’) attributed to the 13th century Japanese Zen master Keizan (1268-1325), Bodhidharma (Tamo to the Chinese; Daruma to the Japanese) was born around the year 440 in Kanchi, the capital of the southern Indian kingdom of Pallava, as the third son of King Simhavarman, in a warrior-caste family. By birth, he was a Brahman. When he was a young boy he was converted to Buddhism.

Later, he received Dharma teaching from Prajnatara, the 27th Indian patriarch (in succession from Buddha Shakyamuni), whom his father had invited from the ancient Buddhist heartland of Magadha. After his father’s death, Bodhidharma went to Prajnatara, and requested ordination as a monk. Prajnatara was a master in the Dhyana school of Buddhism which was later transliterated to Ch’an in Chinese, Zen in Japanese and Son in Korean. Prajnatara taught Bodhidharma for many years and, after Bodhidharma’s complete awakening, gave him Mind Transmission, made him the 28th Patriarch, and gave him the name Bodhidharma. Following the instruction of his Master to transmit Dharma to China, Bodhidharma traveled east to Southern China in 526 A.D.

When he arrived in Kwang Chou, he was ceremoniously welcomed and greatly honored by the local military official named Shao Yang. The same year, he was invited to the Capital, Nanjing, to meet Emperor Wu Di of the Liang dynasty. Because the communication between the Emperor and Bodhidharma was mutually unsatisfactory, Bodhidharma left the palace, crossed the Yangtzu River, and continued north, travelling around for a few years and, finally, arrived at Shaolin temple in Ho Nan Province. It was here that Bodhidharma became famous for meditating 9 years facing the wall (of a cave).

Bodhidharma had only a few disciples, including laypeople, both men and women. His was the first teaching of the Dhyana school outside of India. Bodhidharma’s teachings were recorded. Seventh and eighth century copies have been discovered earlier this century in the TunHuang caves. His best known sermon is ‘Outline of Practice’.

Bodhidharma developed four main disciples, one of whom became enlightened. That was Hui-k’o.

After he gave his disciple, Hui K’o, the Robe, Begging Bowl, Lankavatara Sutra, and Mind Transmission, Bodhidharma went to Chen Sung (One Thousand Saints) Temple to propagate the Dharma. He passed into Nirvana in 536 A.D., was buried in Shon Er Shan (Bear Ear Mountain) in Ho Nan, and a stupa was built for him in Pao Lin Temple. Later, the Tang dynasty Emperor, Dai Dzong, bestowed on Bodhidharma the name Yuen Che Grand Zen Master, and renamed his stupa as Kong Kwan (Empty Visualization).

– He was considered the 28th Patriarch (in the line of succession starting with Buddha Shakyamuni). He is always depicted as having full thick facial hair, bulging eyes and bears a very intense expression.

– He made the attempt to convey his beliefs to an Emperor. (The emperor was Emperor Wu, a great philanthropist. The conversation consisted of Emperor Wu questioning Bodhidharma whether he, Wu, had accumulated sufficient goodness through his actions to attain enlightenment. Bodhidharma explained that it wasn’t about doing good things in order to receive benefits. Shocked at the impudence, the Emperor asked Bodhidharma, “Who do you think you are?” Bodhidharma’s reply was, “Not knowing,” and walked away.

– The story of his first disciple, is that Hui-k’o (Taiso Eka – japanese pronunciation) sat outside of Bodhidharma’s cave begging him to be his student. Bodhidharma ignored Hui-k’o. Eventually, Hui-k’o cut of his own arm to show his conviction and Bodhidharma finally accepted him. Whether this is true or not, it shows the desperate Path Hui-k’o followed to obtain what Emperor Wu cast aside, because of his ego.

– It is said Bodhidharma cut off his eyelids when his need for sleep interrupted his meditation.  The legend says that where the blood fell to the ground, the first tea leaves sprang up.

– Bodhidharma’s extended meditation near the Shaolin Temple (the famous kung-fu temple) is the root of Zen Buddhism. He felt that enlightenment can be achieved by meditating, as did the Buddha beneath the Bodhi Tree. The end result of Bodhidharma’s meditation was a blending of Taoism and Buddhism called Ch’an in China and from there it flowed into Korea and on into Japan where it was called Zen.

– Little is known of Bodhidharma and the question has arisen whether he existed at all. So many wondrous tales have sprung up concerning his life and even his resurrection from the dead.

(Years after his death, someone claimed to witness Bodhidharma walking back towards India barefoot and with a single shoe in hand. His grave was later exhumed, and according to legend, the only thing found in it was the shoe he left behind.)

Bodhidharma sat facing the wall. The Second Patriarch stood in the snow. He cut off his arm and presented it to Bodhidharma, crying,

“I have searched for my mind, and I cannot take hold of it,”

“What is the first principle of the holy teaching?”

The Emperor asked, “Who stands before me?”

The Emperor did not understand. Bodhidharma then crossed the Yangtze River and went on to the kingdom of Wei

Later, the Emperor took up this matter with Duke Chih.

Chih said, “Your Majesty, do you know who that was?”

Chih said, “That was the Great Personage Kuan-yin, conveying the mind-seal of the Buddha.”

The Emperor felt regretful, and wanted to send an emissary to invite Bodhidharma to return.

Chih said, “Your Majesty, don’t say you will send someone to bring him back.

Even if everyone in the whole country were to go after him, he would not return.”

(Records of the Transmission of the Lamp vol 3) 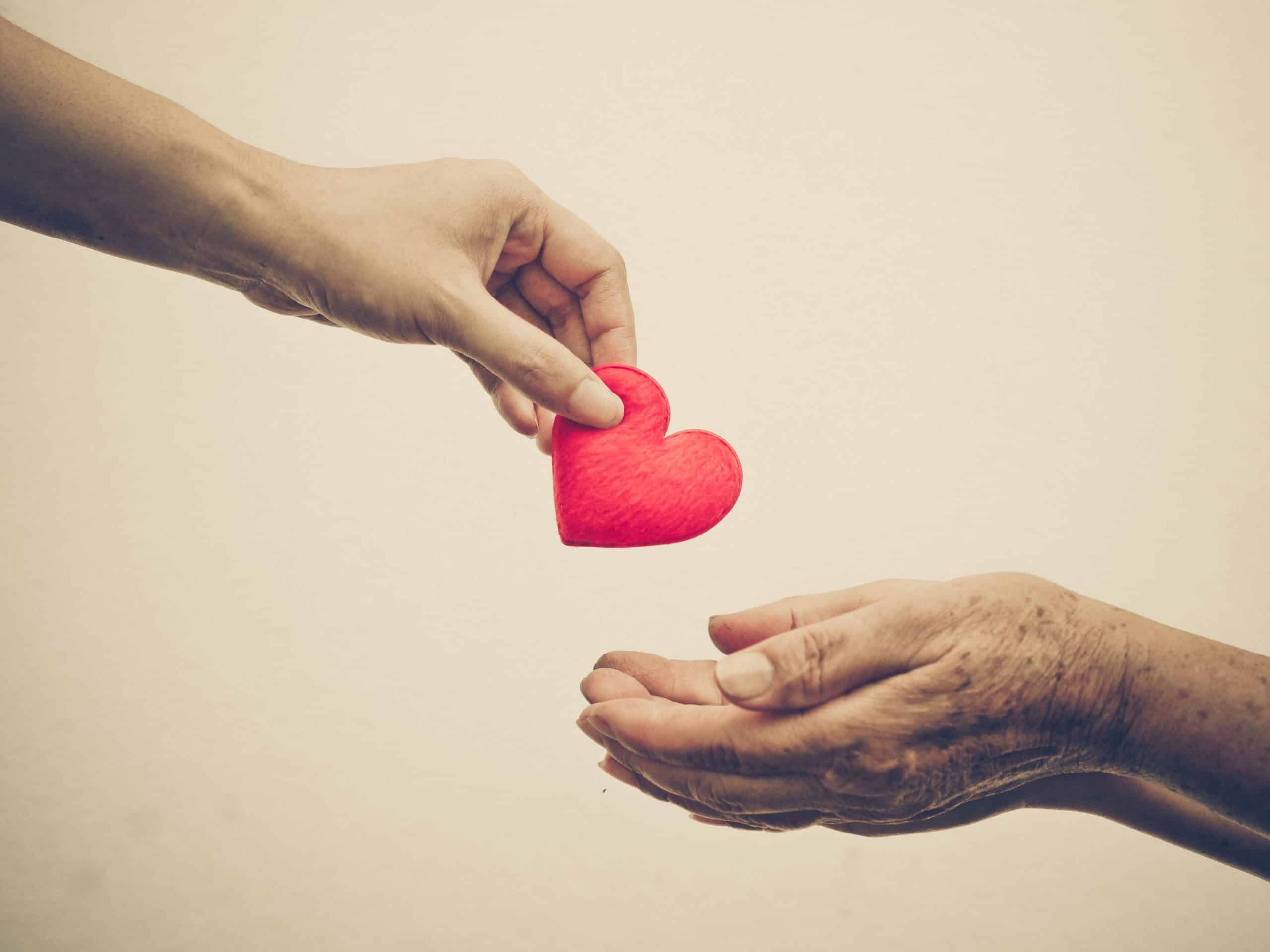