However, if the thief reflects profoundly and if he then confesses his theft, his ego will change. Of course, if you confess simply to make more money if this is your object—then it is not so good. It is not Mushotoku.

Transmigration and reincarnation are not repeated. Someone, during a mondo in the last sesshin, asked me why it was that we are born into the next world. I replied that if you do not wish to be born, you will not be born. I had thought that the person who had asked me this question was seeking a way to avoid going to Naraka. People who are afraid of their bad karma want to avoid rebirth. On the other hand, people who want to go to heaven, to go to paradise, seek rebirth. Neither of these attitudes is good. Both are moral positions. One must be beyond such positions. Buddha denied transmigration. On the other hand, he acknowledged it.

If you want to be beyond the world of morals, you must understand why transmigration arises. Why does transmigration arise? This is an important question. This is zazen. The reason is zazen. Through the practice of zazen, you can come to understand this. This is Satori. Such an understanding does not come about through brain thinking. It must be experienced through the body— religiously.

There is no noumenon. There is no substance. There is no substance of transmigration in the body. What is zazen? It is muga. Muga is non-noumenon. And the ego? The ego is always in change. Yesterday the person who stole the money was a thief. This morning, when the thief heard me say that he must receive the rensaku, he was frightened, he realized that he had not done a very good thing, and so his ego changed. Yesterday’s ego is not today’s. Mind changes. Body too.”

1. Rensaku: A series of blows given with the kyosaku on the muscles located between the neck and shoulders. Its purpose is to educate, not to punish.

*Oral teachings (kusen) given by Master Deshimaru during zazen drawn from the notes taken by his disciple and scribe Philippe Coupey during the summer retreat of 1977 in the Val d’Isère in France. 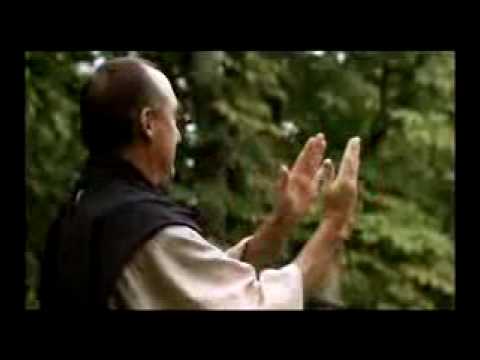 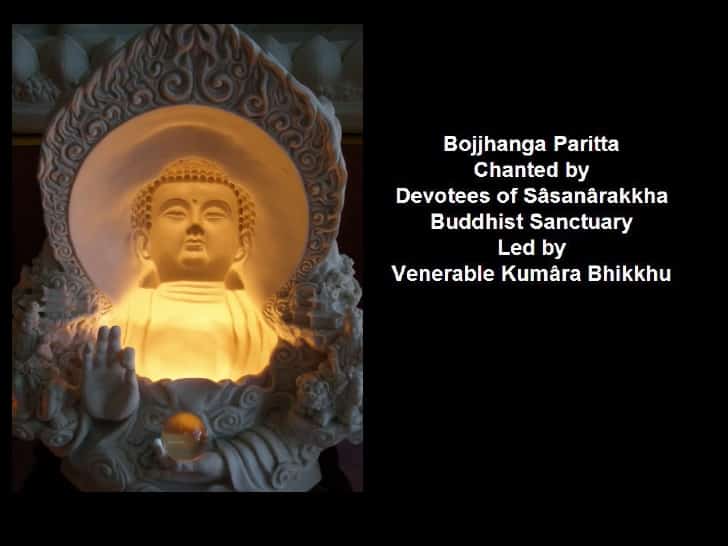