The term chakras or ‘cakras’ is sometimes translated as ‘channel-wheels’ or `cycles` The chakras are energy centers associated with particular parts of the body, and are considered an interface between the physical and non-physical levels of a subtler anatomy of a human being. Some traditions describe the chakra as a spinning wheel of light, or as a “circle” – symbolizing the endless rotation of shakti (the primordial cosmic energy), while other traditions consider that each chakra denotes yantras (mystic diagrams). Many lineages of Tibetan Buddhism also utilize chakra mappings, and are often referred to as ‘channel-wheels’.

Many different cultures and spiritual or energy-healing traditions – including Native American, South American, Islamic Sufi, Hindu yogic and Buddhist meditative traditions – have developed some type of chakra mapping. In Buddhism, the Sanskrit term cakra (Pali cakka) is intended as “circle,” and is used in a different sense, that of referring to the conception of rebirth consisting of six states in which beings may be reborn. The idea of chakras isn’t central to Buddhism, but the Noble Eightfold Path of Buddhism is often depicted as a spinning wheel with eight spokes that represent the eight aspects of the Noble Path.

Chakras play an important role in the Tibetan Buddhism

Chakras play an important role in the Tibetan Buddhism – the main surviving branch of the Indian Vajrayana, (this being a school heavily influenced by Tantric/Yoga practices), so it’s mostly practiced in Tibet, Nepal, Bhutan and Mongolia. In this context, the chakras play a pivotal role in completion stage practices, where an attempt is made to bring the subtle winds of the body into the central channel, to realize the clear light of bliss and emptiness, and to attain Buddhahood.

There are some opinions claiming that even though Buddha did not mention chakras directly, his various mindfulness practices are considered essentially chakra exercises. Specifically, kayagata-sati (mindfulness rooted in the body) involves paying constant attention to feelings around throat, chest, solar plexus, lower abdomen, etc. Similarly, anapana-sati (mindfulness of breathing) involves paying attention to the diaphragm.

Also, in some traditions of Zen

Also, in some traditions of Zen there is a physical technique of breathing fundamental to practice which is centered upon the navel energy center (Jpn: tanden), regardless of the specific method of practice employed, e.g. breath-counting, koan kufu, shikantaza, chanting, walking, working, etc. There are several purposes for this. One of them is that when the breath power is gathered in that region of the body, energy is made to circulate in a particular manner, allowing the depth and refinement of samadhi to be more easily and rapidly cultivated. There are also ramifications in regards to the integration of insight which is the primary thrust of Zen training.

The chakra mappings that are most commonly taught in the West are usually of Hindu origin, deriving from a branch of yoga called ‘kundalini’ yoga. Westerners first heard about the chakras through a book published in 1919 called The Serpent Power, in which an Englishman named Artur Avalon translated older Hindu texts and explained concepts like tantra, kundalini and the chakras.

The vast majority of the traditions accept some common characteristics of the chakras:

They form part of the body, along with the breath channels (nadi), and the winds (vayu).

They are located along the central channel.

Two side channels cross the center channel at the location of the chakras – except at locations such as the navel, heart, throat and crown (i.e. chakras) where the two side channels twist around the central channel.

They possess a number of ‘petals’ or ‘spokes’.

They are generally associated with a mantra seed-syllable, and often with a variety of colors and deities.

Various Hindu texts throughout the history describe the chakras in many different ways. Some describe hundreds or even thousand of chakras, some say there are eight chakras, or seven, or only five. The schools of Tibetan Buddhism posit anywhere from 4 to 10 main chakras and many other minor chakras. The major 7 chakras have a ‘lotus‘ form, with varying colors and number of petals on each one, with different level of importance. Also, different shapes, elements, symbols, and mantras (chants/sounds) are associated with each chakra. These colors, symbols, and mantras are the main ways to work with the chakras meditatively in the Tibetan Buddhist traditions.

The esoteric teachings claim that besides the main and minor chakras, some other secret chakras exist: three chakras (that are beyond the physical and spiritual level) which are located on the uvula at the back of the throat, above the Ajna chakra, and within the soft upper palate, and also a series of seven chakras below Muladhara, going down the leg, corresponding the base animal instincts, and to the Hindu underworld Patala.

Within Tibetan Buddhism, all of the meditation techniques regarding the chakras are passed directly between teacher and student, and rarely taught outside of a formal teaching setting. Therefore, there are few books written about them that someone with no prior background could easily understand.

Nowhere in the Pali texts the word “chakra” (or a derivative term) is being used. But awareness of “energy centers”, of which the “tanden” is considered the most useful for cultivation in this regard, is present. The important point is not that the Buddhists don’t accept or believe in the chakras system, is that they do not seek to use these chakras in order to attain immortality (as in the Taoist teachings), but to attain Buddhahood. The Buddhist practitioner accepts them and, because he is not becoming attached to them, he is just ultimately pointing out that they are illusory, knowing that holding on to ideas only leads to suffering and even if it may all be true and informative, they are not conducive to liberation.

I once asked my Master this question:

“Where is the entrance?”

He replied by indicating the place between the eyebrows and then the top of the head crown. 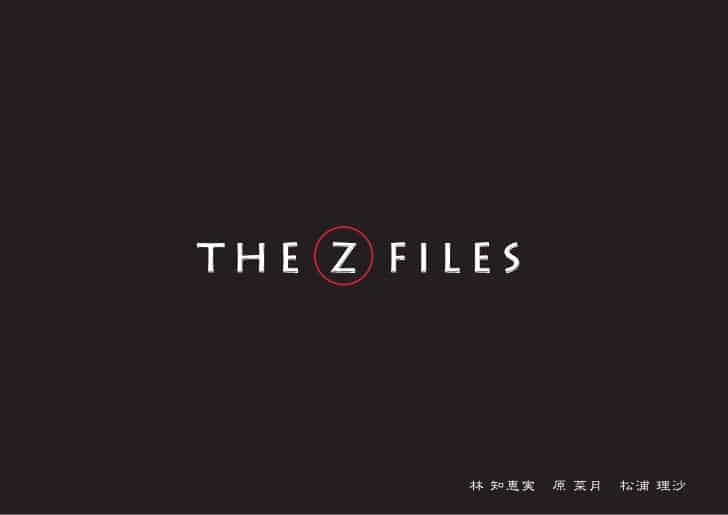 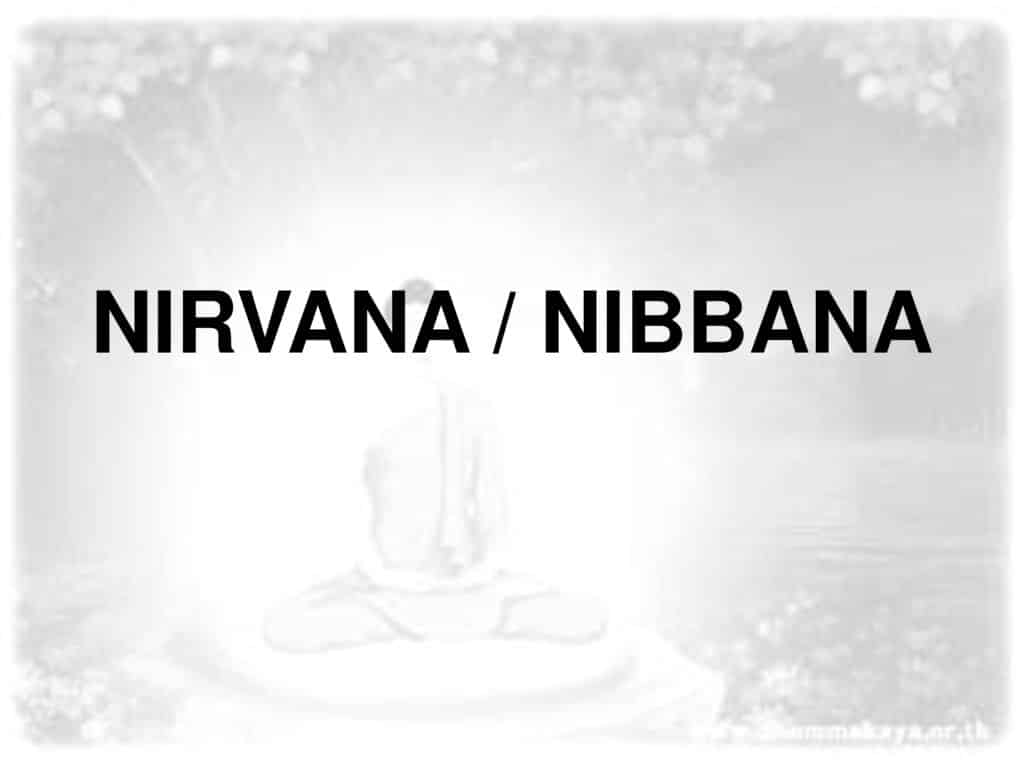