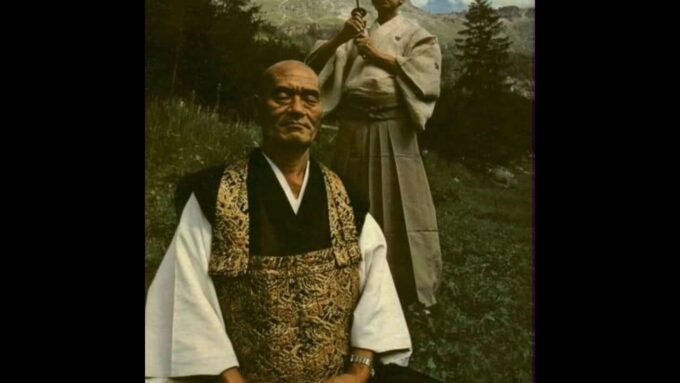 Zen master Yvon Myoken Bec, founding abbot of Mokusho Zen House in Hungary and Romania, talks about the zen practise, specially about the breathing and the attitude of the mind. He also speaks about the history of the western zen after the death of Master Deshimaru. The audio was kindly shared by Zen Dojo Amsterdam.

Monk Myoken has been following the teaching of master Taisen Deshimaru and master Mokusho Zeisler for over 30 years, he’s been teaching in Hungary and Eastern Europe for 15 years. He founded the temple Taisenji in Budapest, named after master Deshimaru’s bodhisattva-name, and the Hoboji – the Temple of the Tereasaure of the Dharma – the first zen temple in Eastern-Europe, in Pilisszentlaszlo. He is also the founder of the Mokusho Zen Dojos in Bucharest and Zagreb. Monk Myoken received the formal Dharma-transmission (Shiho) from master Kosen Thibaut, Renpo Niwa zenji’s Dharma-heir in the autumn of 2002.

Mindfulness
There are many different ways of understanding mindfulness
17307