The Shōbōgenzō is the well recognized spiritual masterpiece of the Japanese Soto Zen Master, Eihei Dogen. It contains discourses that he gave to his disciples, in person or in writing, at various times between 1231 and his death, at age fifty-three. These discourses cover a wide range of topics.

We can find matters of daily behavior and religious ceremonial, as well as issues involving the master-disciple relationship. He also explores the Zen koan stories. It is not just that Dogen uses koans in his writings and comments on them, but his own writing style is fundamentally influenced by the koan mode of expression. Dogen not only combines koans in unique koan-like relationships, but his own “analysis” is koan-like in nature. Shōbōgenzō is notable in that its commentaries attempt to genuinely recreate – or at least have the tendency to become – koans.

The discourses were initially written out by hand

The discourses were initially written out by hand. The majority of the discourses focus on exploring the spiritual significance of topics pertaining to Buddhist Scriptures or Chinese Chan (Zen) texts. Dogen’s commentaries on these texts are not lectures; they are talks that arise from a Zen Master’s deepest understanding of the spiritual meaning and relevance of his topic to Buddhist training and practice.

The discourses are aimed at helping the disciples to recognize the duality and to let go of it, (and so realising the genuine kenshō, ‘the seeing of one’s Original Face’, that is, the direct experience of one’s innate Buddha Nature). This is not the same as having an intellectual understanding or intuition, since the direct experience of kenshō pushes the disciple beyond the rational mind.

Dogen’s writing style is a unique one

Dogen’s writing style is a unique one. He states something and then partially, or totally, will contradict it in the next assertion. Dogen plays with ideas and words, meaning that he is always in the process of forming, deforming, and reforming the assertions, with a constant movement from one perspective to another. All this allows us to sense the level of understanding and freedom of his illuminated mind.

The title “Shōbōgenzō” refers to the essence of the Buddha’s teaching during the span of his life, and all aspects of Buddhist doctrine, scriptures, way of life and practice are described from the standpoint of the author in all four volumes of this book. Dogen originally intended to write a work of 100 fascicles, but due to his premature death he completed only 95 fascicles.

This text was reissued in 1811 – and again in 1906 – as the official Soto sect edition, known as the Daihonzan Ejhei-ji edition. The oldest version of “Dogen’s Shōbōgenzō is the seventy-five-fascicle edition, compiled and edited by Ejo. Most of the fascicles appear to have started out as lecture notes, recorded by Ejo and edited by Dogen, Ejo, and other disciples. It is not conclusive, however, that Dogen approved the seventy-five-fascicle version as the final Shōbōgenzō.

We have now few complete English translations of Shōbōgenzō

We have now few complete English translations of Shōbōgenzō. A translation made by Gudo Nishijima and Chodo Cross – which is considered to be the best of all the present translations, another by Kosen Nishiyama and John Stevens, one of master Tanahashi, from San Francisco Zen Center, another one by Thomas Cleary, one made by Reverend Master Hubert Nearman of Shasta Abbey, and finally, a not finished one – of Stanford-based Soto Zen Project.

In the legends of the Zen tradition, the Shōbōgenzō has been handed down from master to disciple, going all the way back to the Buddha – when he transmitted the Shōbōgenzō to his disciple Mahākāśyapa – thus beginning the Zen lineage that Bodhidharma brought to China. 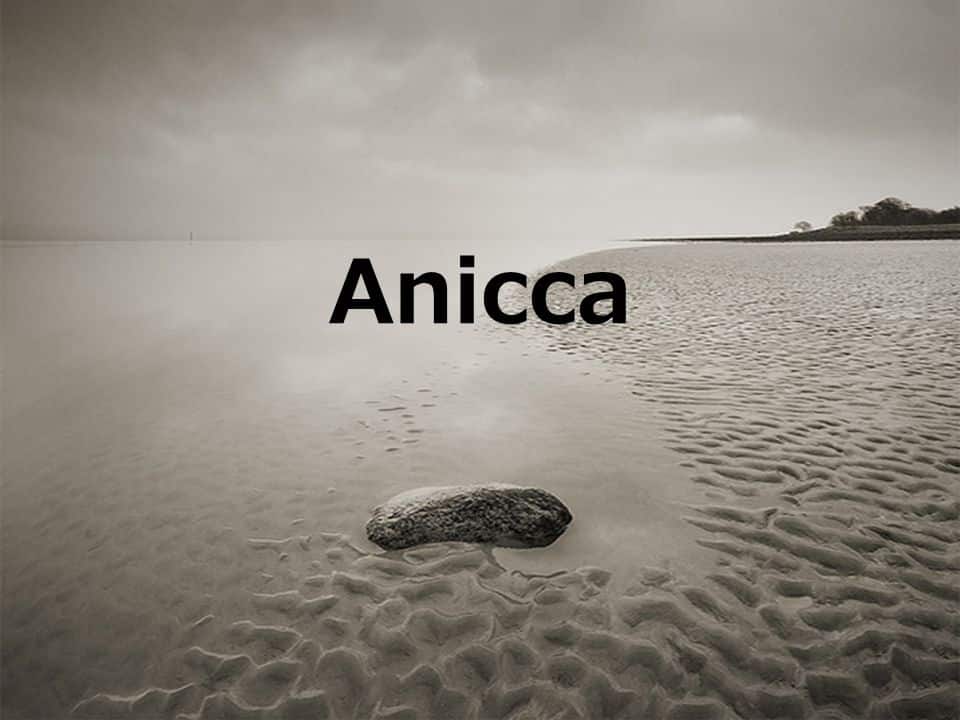 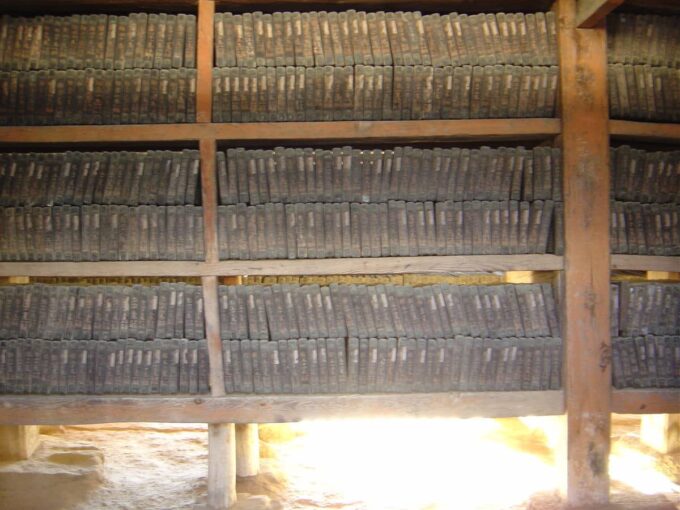