Are Solar Panels Going to Be Cheaper in the Future

There’s plenty of hype around solar panels and the technology as a whole. Not only does it have the potential to revolutionize the way we collect energy, but it can be a cheaper alternative.

There are plenty of discussions surrounding the costs of solar panels. Naturally, initial costs are the first thing people talk about whenever getting into something as serious as solar energy. And that begs the question, is solar going to be cheaper in the future?

If you want to find the answer to that question, well you’ll have to stick around. With all that said, let’s start.

To really find out if solar technology is going to be cheaper, we have to look at the costs in previous years. No doubt many of you are aware that prices per watt have significantly decreased over the years.

Considering that a solar system produces energy and uses a battery to store it, a smart place to start would be to look at the initial costs per watt of energy.

And we can use real data for that. If we would examine the costs per watt in the year 200, a 60kw solar system would cost you $11 on average per watt. This might not sound much, but it does indeed look like it when we look at prices in the following decade. In 2010, the cost per watt came around $6. Since its 2020 and solar technology has improved drastically, it’s only natural that the cost per watt would decrease even further.

Even if this looks too high, there are many ways to get a good deal on panels.

The great thing about solar energy is that many governments around the world give incentives to people who want to install solar systems. Governments and countries see the potential in solar energy, especially when it comes to producing energy.

But it gets even better. Nowadays, you could eliminate nearly 30% of the initial costs to set up a solar system. This is all thanks to the previously-mentioned government incentives.

In a solar system, the panels are the actual hardware that many consider being the most expensive part. Not only do you need to buy the panels, but you also have to set them up, do the wiring, and all that nonsense.

But contrary to popular belief, solar panels are some of the cheaper parts of the system. The most expensive parts of buying and running such a system are the many, smaller costs that arise over time. These include installation costs, general overhead costs, permissions, etc. These costs, formally known as soft costs, have slowly decreased over time.

Another hardware cost that needs to be taken into consideration is the battery. For many, the battery is the most expensive part, with prices ranging from $5,000 up to $8,000. Luckily for us, the price of batteries has dropped by 80% since the 2000s.

All in all, hardware costs have significantly decreased over the decades, and many predict panels will become even cheaper in the future.

Solar energy is a topic that attracts plenty of eyes. But it’s safe to say that not everyone understands it in its entirety. That’s why it’s important to familiarize yourself with the many important aspects of solar energy and how it can make our lives better. If that’s something that interests you, then make sure to visit www.futofolia.hu.

Will Prices Continue To Decrease?

So far we know that the panels and the technology as a whole gradually decrease in price as decades pass. Nowadays, installing solar energy is much cheaper than 20 years ago.

This has resulted in a surge of residential and commercial buildings installing solar panels to satisfy electricity needs. But will the trend continue? Will we see prices go down as more years and decades pass?

We mentioned that this is the outcome predicted by many. But is that a realistic expectation? Of course it is. The technology is one of the fastest-growing industries in the world. There is plenty of hype around the technology. As Elon Musk continues to develop solar roofs and other technologies that incorporate solar tech, we are going to see prices decrease even more.

The more competition involved, the more companies will focus on innovation. With innovation comes a need to build a better, cheaper product for the general public.

So to answer the question, yes, solar panels will be even cheaper in the future. But should you buy now or wait later?

When Should You Go Solar?

At the beginning of the article, we mentioned that prices per watt of energy have significantly decreased over time. You can find the cost per watt to be $0.5 and even $0.3 in some places.

More so, you can install one such system on your home, business, farm, etc. So that begs the question, will it be smarter to wait a few more years?

The answer to that question is very simple. All you need to do is simply look at the average monthly electricity bill.

With a solar system the size of 5kw, homes are paying $60 for electricity on average.

You can imagine how much money you’ll be saving. Add to the fact the many incentives and tax credits and opportunities given to people who go solar and it’s a no-brainer decision.

While waiting a few years for prices to go down, you’ll miss out on some of these incentives and pay much more for electricity on average. 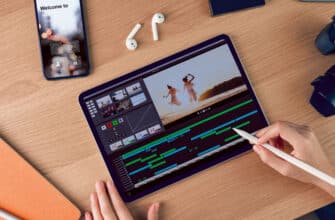 Pros and Cons of Using Online Video Editors
In today’s world, one does not need to spend money
01 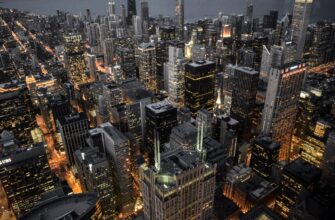 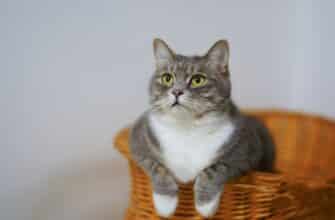 Do and don’ts of owning a cat for the first time?
If you have not had a cat as a pet before, it is important
15 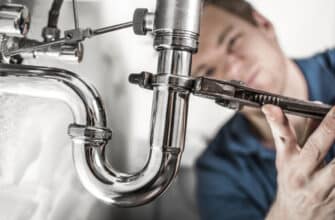 How to Know if Your Plumber is Overcharging You
In most situations, we all kind of dread calling a plumber.
05 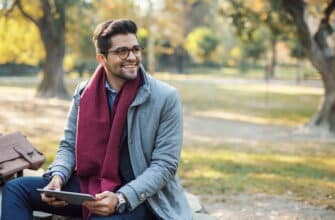 7 Reasons Why cashmere scarves will never go out of style
Scarves make you look more sophisticated.
05 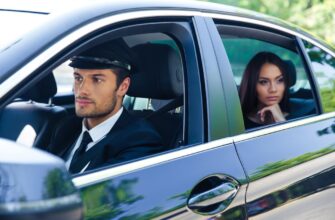 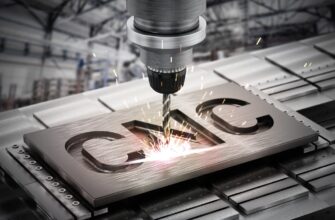 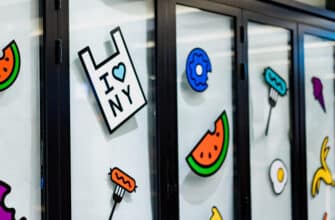 10 Tips For Using Custom Stickers For Event Promotion
In this age of technology, people strive for originality
014