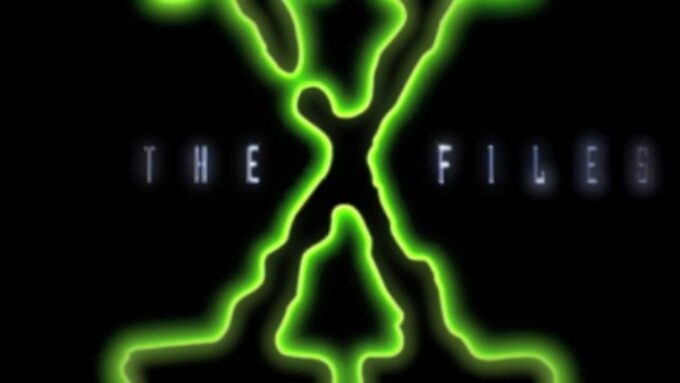 Master Kyogen said, “It’s like a man up the tree, hanging from a branch by his mouth; his hands cannot grasp a branch, his feet won’t reach a bough. Suppose there is another man under the tree who asks him, ‘What is the meaning of Bodhidharma’s coming from the west?’ If he does not respond, he goes against the wish of the questioner. If he answers, he will lose his life. At such a time, how should he respond?”

His perversity knows no bounds;

He stops up the monk’s mouths,

Making his whole body into the glaring eyes of a demon.

Kyogen really has bad taste,
And spreads poison limitlessly.
He stops up the monks mouth,
And frantically they squeeze tears out from their dead eyes.

His vice and poison are endless.

He stops up the mouths of the monks,

And devil’s eyes sprout from their bodies.

Hsiang-yen Chih-hsien (Japanese: Kyogen Chikan) (813-898 or 807-883) was a T’ang dynasty Ch’an master of the House of Kuei-yang (Isan Reiyu). He was a Dharma heir of Kueishan Ling-yu. The story of Hsiang-yen’s enlightenment is rather famous in the Zen tradition. Apparently as a young monk, he had quite a reputation as a scholar, and was very proud of his intellectual understanding of the Buddhist scriptures. When his teacher died, he went to study with Isan, who wasn’t so impressed with his erudition. Isan asked him: “What was your original face before the birth of your parents?” (“who are you really, before you started reading all those books?”) And Kyogen had no answer. Kyogen realized that the thing he was most proud of, that he identified himself most completely with , his intelectual knowledge, had completely failed him. And in desperation, he asked Isan to tell him the answer. But Isan said “Really I have nothing at all to teach you. And, in any case, any understanding I have will always be mine, and can never be yours.” (“Don’t ask me to borrow my face, you’ve got your own.”) But Kyogen still didn’t know what to say. And, feeling that he had failed as a monk, he left and took a job as the caretaker in an old neglected cemetery. All his self-respect as a scholar disappeard. He burned his books, and for years simply did the manual labor of cleaning and sweeping the cemetery and temple grounds. But, one day, his broom swept up a little stone that flew up in the air and hit the fence with a loud “tock.” And, hearing that sound, all of a sudden Kyogen’s original face was immediately apparent to him, as he got enlightened.

“What is the meaning of Bodhidharma’s coming from the West?”

The question is equivalent to “what is the heart of zen; what is the ultimate truth?”  It is the sort of question students ask their teachers hoping to gain insight.  It’s the kind of question teachers ask their students to test them.  Here we are asked to consider a situation where the solution will kill us. What to do? If we choose to answer, we die.  So, if we choose the Bodhisattva way, we die. If we choose not to answer, we fail to show our understanding and we’ll fail helping the other.  Then, what to do?  It is a trap; a theme common in koans. The koan of the person up the tree is: if we save our own life, we forsake the other’s; if we tend to the needs of the person who ask the question, we will lose our life. Is like choosing between you and the other.

Joshu is known to have said “The great way is not difficult; it simply avoids choosing.”  Is to avoid judging actions and circumstances as being “better” or “worse.” Most of us are mentally trained to solve problems, and here the problem seems like to have a logical solution. But there is no choice to make between answering and falling; between saving you and saving the other. You either freely fall, or you freely hang. Because choosing is a fake goal, a fake solution. Because there is no separation between you and other, you cannot save just one.

When you separate, you die.