A few notes after the Sheringham Sesshin 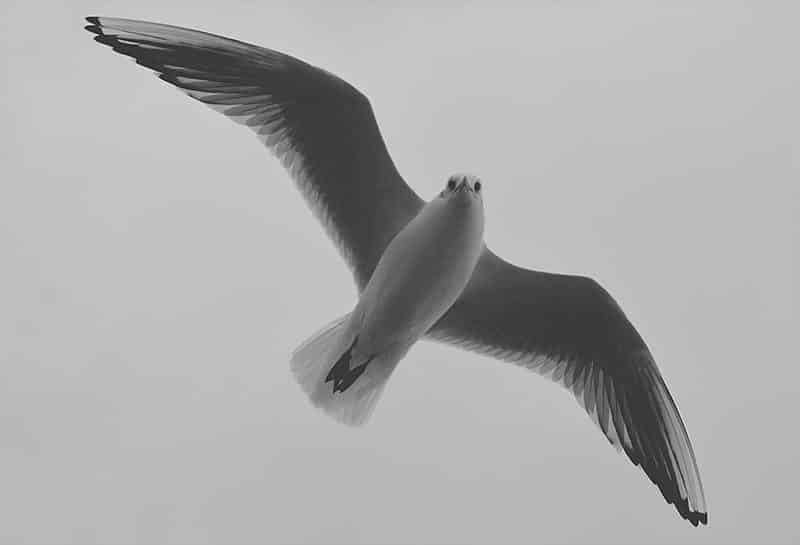 Sheringham is a small seaside town situated in the Norfolk County, Eastern UK. Along the years, the Sheringham Youth Hostel has been the place where UK sangha gathered for various sesshins. This year was not an exception. So 12 days ago, on the 12th of Febuary, Taiun Jean-Pierre Faure came to Sheringham to conduct a prolonged weekend sesshion.

Jean-Pierre started practicing Zen in 1977 and was ordinated as a monk by his master, Taisen Deshimaru, in 1981. He also made several visits to Japan, becoming the disciple of Donin Minamizawa Roshi, vice-zenji of Eiheiji temple, from whom he received Dharma transmission in 2003. With the help of his disciples he founded in 2002 the Zen monastery Kanshoji. Today, he is The Abbot of this temple.

The Sheringham Sesshin started from Tuesday and ended on Monday. Now, being a practitioner that comes from the Eastern European lineage I’ve noticed a few differences. The one that struck me the most was that we never ate in the dojo. It was always in the special dining room. Apart from that and some small adaptations to the environment the whole structure of the sesshin was pretty much the same with what I’ve been used to.

I don’t want to bother you too much with my personal reflections, I just want to say that for me it was a good thing to be part of the sesshin and to practice with a UK sangha that is struggling to find its own path within the Zen universe.

So, I’ll let you read a few of the many aspects that have been treated by Jean-Pierre on a faraway seaside town and hopefully admire a picture that I took while Saturday break to a seagull driven by the ruthless North Sea winds.

In kinhin we go nowhere.

Buddha way means that anything is now. Everywhere, in each action we can return to the pure existence. If we have not the faith, we try to find solutions because we don’t want to abandon our egoistic strategy. Not ego. One cannot abandon ego, but strategy based on only me and mine. We have to look for the true thinking, which is thinking from non-thinking. This is not a thought which continues while we try to find a solution. This is just, at each moment, a thought, which comes from the non-thought. …

Mindfulness
There are many different ways of understanding mindfulness
19309